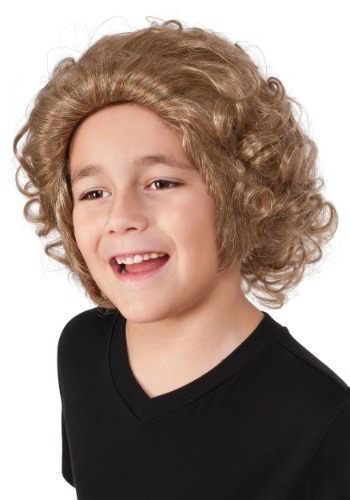 It was all the way back in 1971 when Willy Wonka first graced the silver screen for us all to enjoy,
The problem was, when the movie originally came out, it was a massive flop only raking in about four million dollars,
It was only when Warner Brothers started to air the film on TV that it began to grow in popularity,
We just don't understand how we all couldn't see how fantastic of a performance Gene Wilder really gave until so many years later,
Did you know that he did not tell the children he would walk out with a cane or do a somersault during his introductory scene,
We bet that was a bit of a shock! He actually did that because he believed that it would immediately show how unpredictable of a character he was right off the bat,
We'd say it worked out wonderfully along with the rest of his rooms in the factory and his outfit,
Just look at how wild and crazy that hair of his was,
We don't think he'd be the same without each and every attribute, so make sure to grab this wig for your child to top off the wonderful costume.